CiteIt is developing new digital tools that help combat misinformation and selective quotations. These tools show the context surrounding the quoted media in order to build trust and understanding.

CiteIt has tools that allow you to add context to your media, whether it is written word, video, or audio.

Click on blue box below to see the quote in context.

Nothing is more certainly written in the book of fate than that these people are to be free. 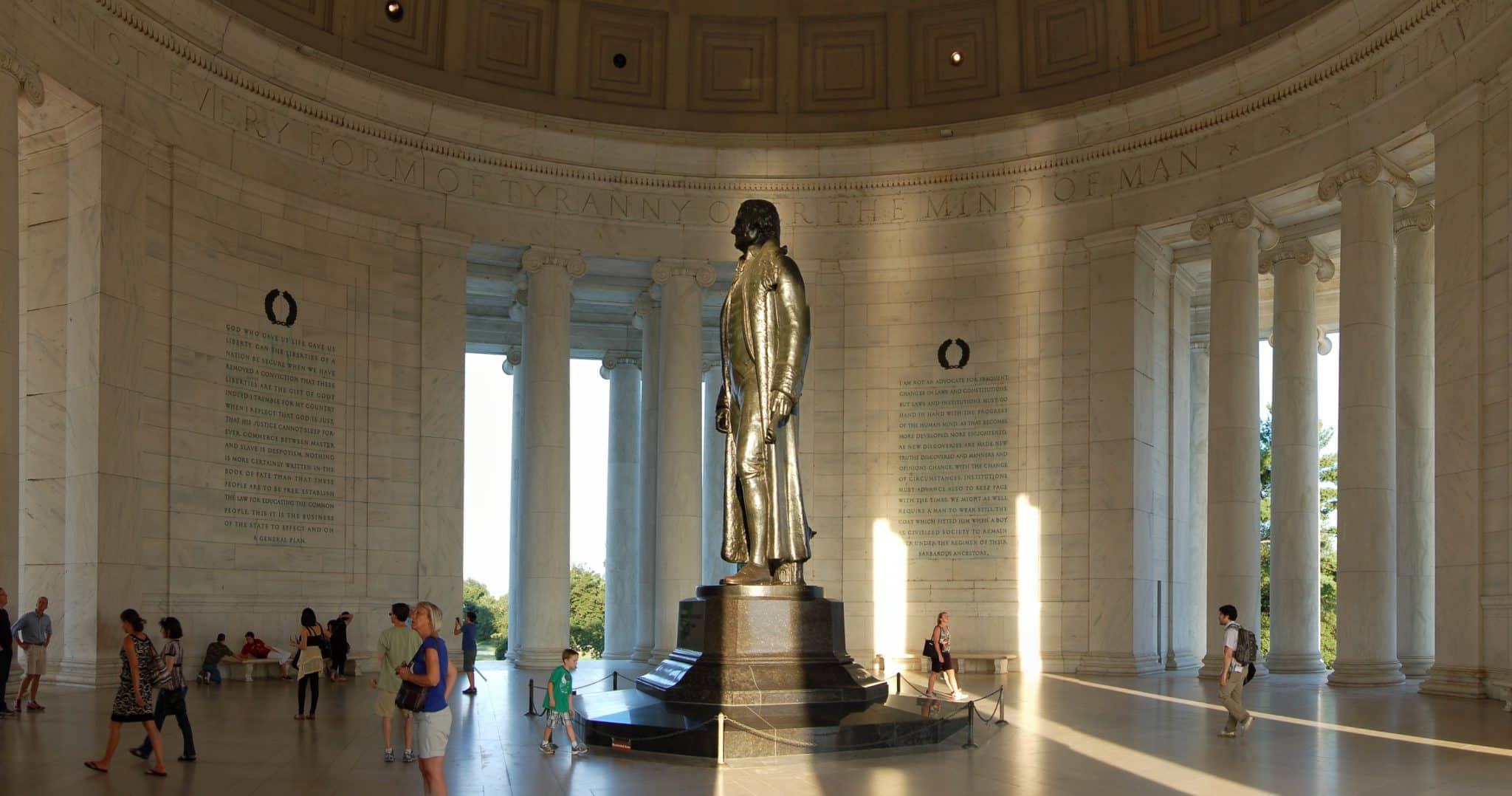 CiteIt: Advanced Contextual Citation
The bill on the subject of slaves was a mere digest of the existing laws respecting them, without any intimation of a plan for a future & general emancipation. It was thought better that this should be kept back, and attempted only by way of amendment whenever the bill should be brought on. The principles of the amendment however were agreed on, that is to say, the freedom of all born after a certain day, and deportation at a proper age. But it was found that the public mind would not yet bear the proposition, nor will it bear it even at this day. Yet the day is not distant when it must bear and adopt it, or worse will follow. Nothing is more certainly written in the book of fate than that these people are to be free. Nor is it less certain that the two races, equally free, cannot live in the same government. Nature, habit, opinion has drawn indelible lines of distinction between them. It is still in our power to direct the process of emancipation and deportation peaceably and in such slow degree as that the evil will wear off insensibly, and their place be pari passu filled up by free white laborers. If on the contrary it is left to force itself on, human nature must shudder at the prospect held up. We should in vain look for an example in the Spanish deportation or deletion of the Moors. This precedent would fall far short of our case.